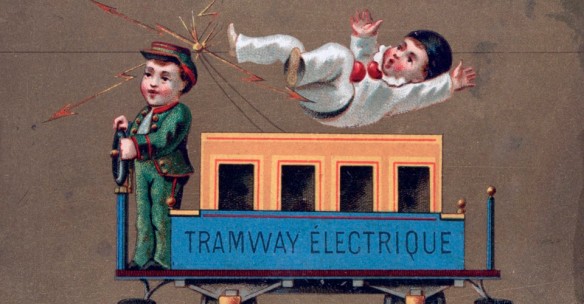 A 50-year-old philosophical thought experiment has been central to the debate about autonomous vehicles. It’s time to give it up.

Ian Bogost: “When engineers, critics, journalists, or ordinary people adopt the trolley problem as a satisfactory (or even just a convenient) way to think about autonomous-vehicle scenarios, they are refusing to consider the more complex moral situations in which these apparatuses operate.”

Source: Uber and Self-Driving Cars Have More Than a ‘Trolley Problem’ – The Atlantic